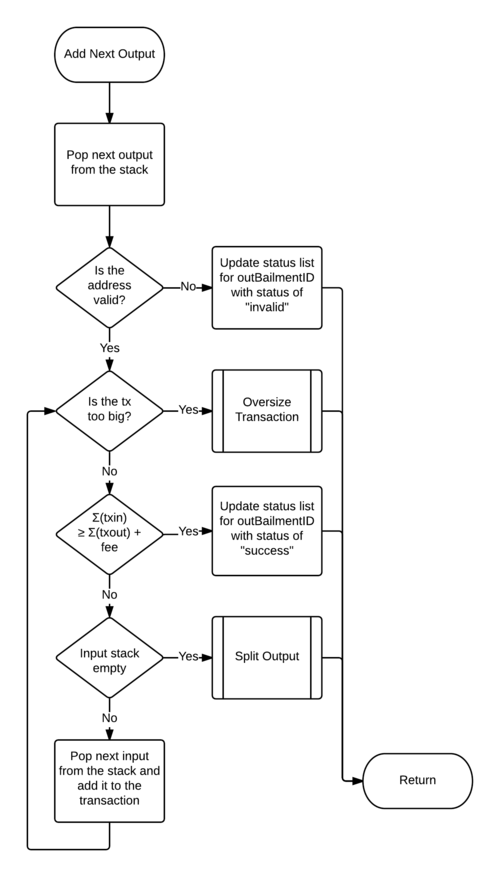 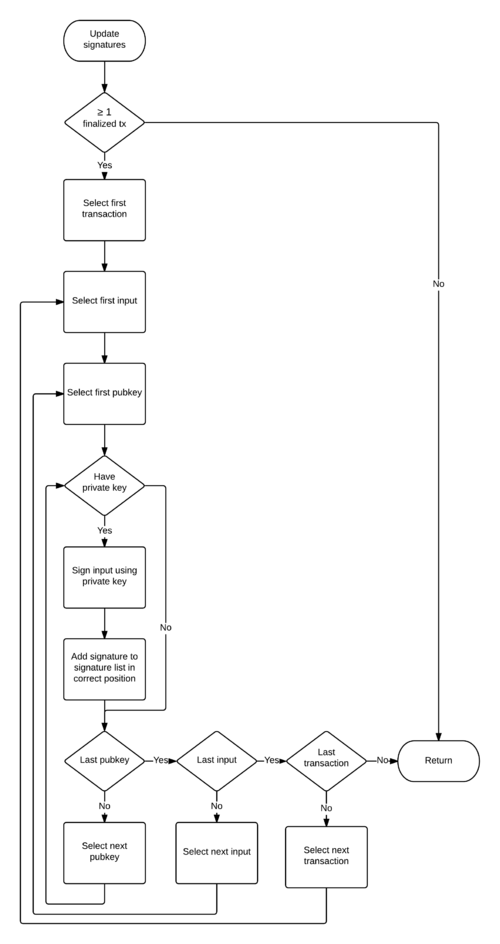 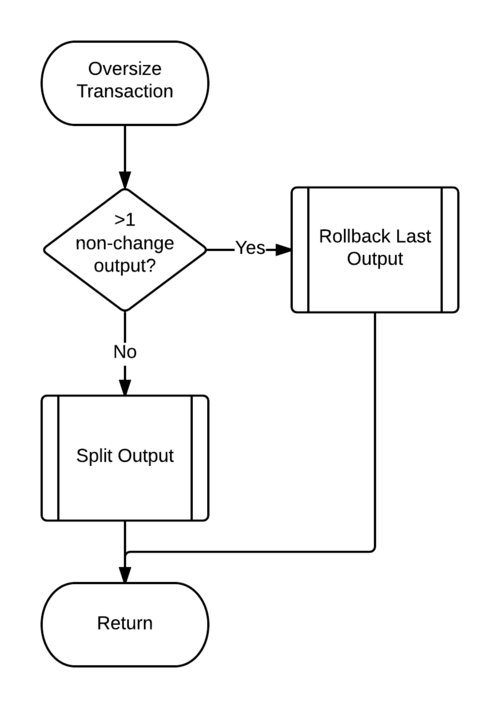 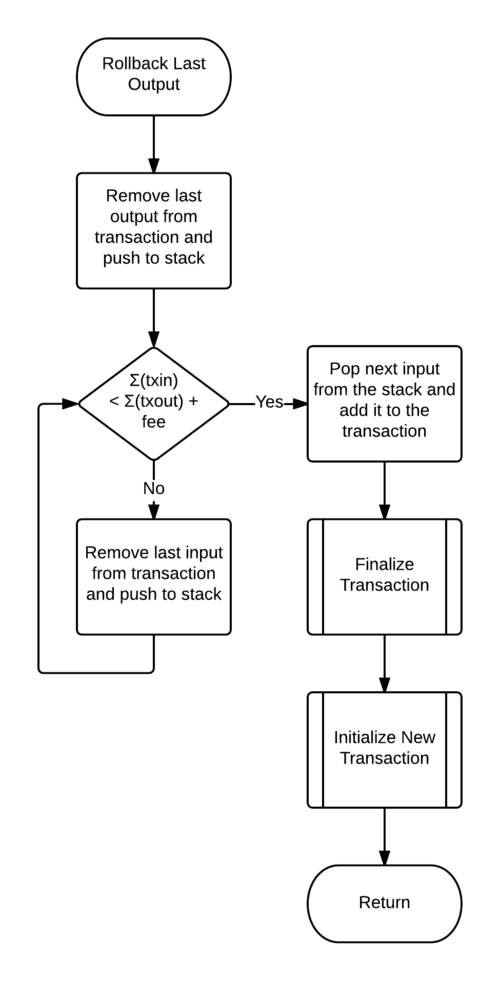 This procedure is used when, either due to a large output or small inputs, the inputs required to satisfy a single output can not fit within transaction size limits.

The outBailment will be split across two or more transactions.